A film by Lili Hinstin

The filmmaker only ever knew Charles Hinstin, her grandfather, as « The Zombie », the hero of a Joseph Kessel novel.
Forty years after his death, she discovers that he was a prospector in Cameroon in the 1930’s, and that he produced a child. She retraces her grandfather’s footsteps, hoping to uncover this mixed-race uncle of hers 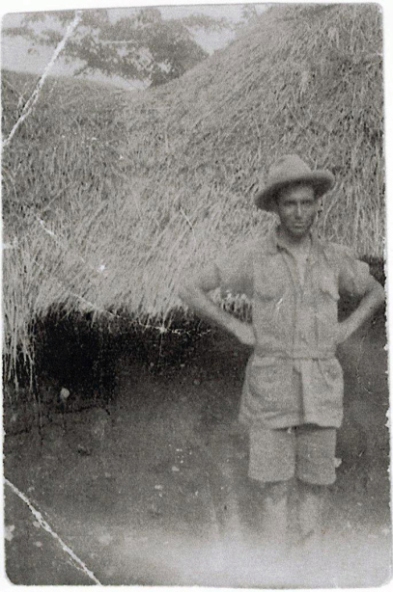 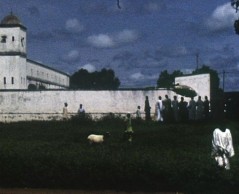 If you wish to order the film on DVD, please address a check for 15€ (including VAT) to Alter Ego Production, to be mailed to the following address:
Alter Ego Production – 48 rue de Bourgogne – 45000 Orleans, France.
Shipping and handling included. Don’t forget to indicate the title of the film, the number of copies you wish to purchase, and your mailing address.